A Note from Alan Morinis about the Alexrad Memorial Scholarship Fund: Sam was someone who wanted to include everyone in Mussar study and practice because he was so excited and committed himself. As he never tired of saying, he found Mussar to be “daily useful.” This fund will make it possible for more people to participate in our programs, which is so true to Sam’s vision and behavior. He was such an enthusiastic supporter of other people that a scholarship fund is the perfect way to honor him, his name, his memory, and his spirit.

When originating the fund, Mrs. Charlotte Axelrad wrote: "This donation is also dedicated to Dr. Alan Morinis, founder of The Mussar Institute. Alan was a teacher, mentor, friend and confidant to Sam from the inception of their friendship. He brought the gift of Mussar into Sam's life and added a dimension of personal happiness and fulfillment for Sam for many years and for this he has my gratitude.”

A Remembrance of Dr. Sam Axelrad z"l  by Alan Morinis

Dr. Sam Axelrad, who died at the age of 80 on May 20, 2019, in Houston, was a very early participant, supporter, and leader in the work of The Mussar Institute. He was a founding board member and a blessing in the lives of so many. Obituary: Houston Chronicle.

Sam contacted me soon after he read my book, Climbing Jacob’s Ladder. His passionate voice burst out of the telephone and I think it was even in that first conversation that he used a phrase that I must have heard from him hundreds of times: “Daily useful.” What he loved about Mussar was how practical it is as a discipline for personal practice and transformation. And that’s what he sought to convey to others through the groups he ran and the classes he gave at synagogues, hospitals and at Yom Limmud in Houston. He found Mussar “daily useful” and, typical Sam, felt impassioned to give that gift to others.

No sooner did we manage to pull off the first Mussar Kallah in New York than Sam stood up to call for the next one to be held in Houston, which it was, entirely because of Sam. He was the kind of supporter who rolled up his sleeves and got the job done. Sam himself was “daily useful.”

Being so practical, Sam knew that our work needed money, and he was very generous himself. But he wanted others to be generous as well. As a urologist and a qualified mohel, he did a lot of circumcisions. He came up with what is surely a unique fundraising program for a Jewish organization: When he did a bris, he took no fee and asked the family to donate to The Mussar Institute. I estimate we received in excess of $10,000 from Sam’s one-man circumcision fundraising program.

Sam was a man of deep passions and his deepest in regard to Mussar was for the next generation. For years he repeatedly called for us to involve ourselves with teens. He was so concerned that the generation growing up today be exposed to Jewish values. He didn’t wait for us to get our own act together, however, and started a Mussar program for teens at his own synagogue. When we finally were able to create and roll out a teen Mussar program, his joy knew no bounds.

In March of this year, when I was in Houston, I got to spend time with Sam and his dear wife Charlotte. Sam was already a very weakened version of the vital man I had known. But he was still Sam to the core and to the end. He didn’t complain and wanted to make plans for future activities. I am so glad I got the chance to tell him I loved him.

May the memory of a good soul who did good and cared for all be remembered as an inspiration.

In 1966, Captain Sam Axelrad was a U.S. Army doctor in the Vietnam War when a North Vietnamese soldier, Nguyen Quang Hung, was brought to him to amputate his infected arm. Following the surgery, Dr. Axelrad's medics boiled the arm, wired the bones together, and gave the arm to him as a moment of saving an enemy combatant's life. Fifty years later, Dr. Axelrad returned to Vietnam, found the soldier, and gave him the bones of his arm, an act that allowed the soldier to prove his veteran status and seek his rightful pension.

Beaver Academy goes back to 1812 where Lord Beaver III wanted an educational place for his children. In 1935, the academy became an institution for non-royal students as well.

At Beaver Academy, we take great pride in teaching students to become clever individuals. Grades are not everything, and we want to develop the students' social skills as well.

When the new Lord Beaver III Jr. building is finished, it will be a very sophisticated research facility and will greatly enhance our chances  to become one of the best AI learning centers in the world. 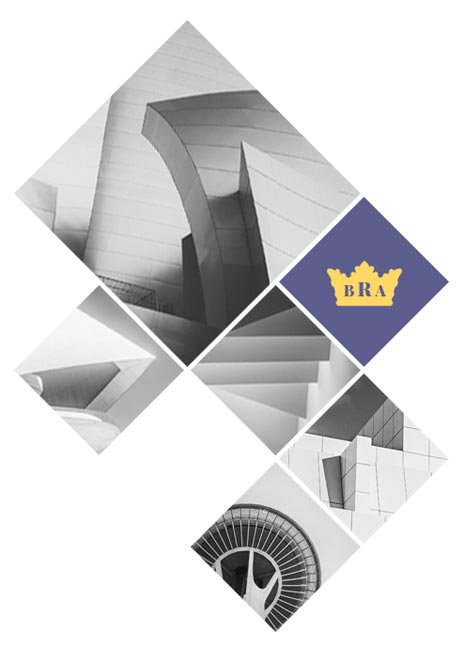 Here at BRA we take great pride in our award winning Architecture program. We have educated students that become masters of this art form and have delivered some of the greatest architects in the world. Some of the most awarded buildings out there are made by BRA graduates.

The program builds upon the old masters of architecture and gives the students visual and mathematical skills to conquer the world. For most students, this course will be a huge challenge, for the right students, it will be their dream come true.

Only a few students will be able to follow this course. And, therefore, a series of tests will be held in order to find the right candidates.

If you feel Da Vinci was a bit on the uneducated side, this might just be the place for you.

Requirements: a pencil, a sharpener and some Legos.

This class rocks. I learned how to build my own dam the first week! Some lectures are a bit difficult to understand (Pyramids for Dummies was one of these), but overall, I really liked this class. 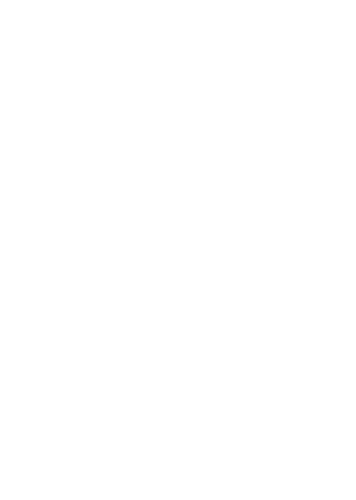 We have sports and educational clubs that will suit most students. Campus is a large area with a huge park as the center point. There is easy access to all accommodations and everything has been re-vamped over the last two years. So, if you like football, soccer, rocket science or anything in between, we got something for you. If you want to know more about campus life, you can call one of our trained students and they will be glad to help in any way they can.

Ready to find out more about Beaver Royal Academy?

Drop us a line today and we will send our BRA material.