The Hebrew word gevurah is not easy to translate into English. It does mean “strength,” and is sometimes used to refer to brute strength, might, power and even severity. But it also has connotations of restraint, discrimination, limitation, discipline, judgment, discernment, the ability to draw lines, and strength in judgment—all of which are aspects of this soul- trait.

This trait is so central to Jewish spiritual thought that gevurah is numbered as one of the ten sefirot of kabbalah; that is, one of the ten fundamental foundations of all of reality. It is the counterbalance to the trait of chesed, or lovingkindness.

And so gevurah, though perhaps at first blush far less attractive than chesed, has its crucial role to play in our lives.

A wise person is strong, and one of knowledge enhances their power. 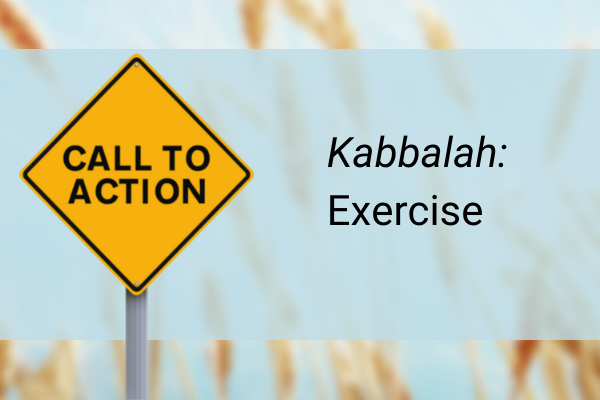 Your exercise for this middah is to flex your (metaphorical) muscles, in the following steps:

CHESHBON HA'NEFESH OR ACCOUNTING OF THE SOUL

In what ways does a need or call for strength show up in your everyday life? Enumerate different ways and describe how gevurah appears for you in that situation and whether you meet the mark for being strong as the situation calls for.

Examples of how gevurah might be a factor in ordinary situations would be:

Look back over these same five areas of activity and reflect within yourself on anything you can identify that hinders you from being as strong as you would like to be in each one.

Can you put your finger on any fears that hold you back, for example, or desires that compel you forward into action? What are they? Do you have reasons that you give to explain why you do or don’t do these things?

Examine what holds you back from being a gibor [= a strong person; a hero] to the extent that those forces do operate in you. Reflect in your journal especially on your kabbalah, if you undertake that exercise.

Download a Journaling Template
READ MORE ABOUT "Accounting of the Soul"

If you are not receiving the daily Omer emails and would like to, please sign up here.

Each daily email will bring:

Each week, we will focus on topics oriented on middah in the way that Tomer Devorah indicates, as such: 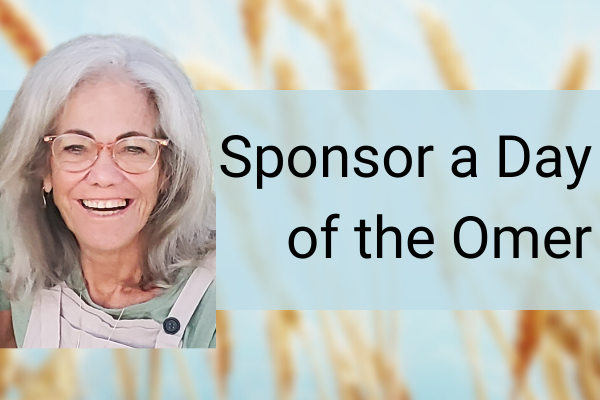 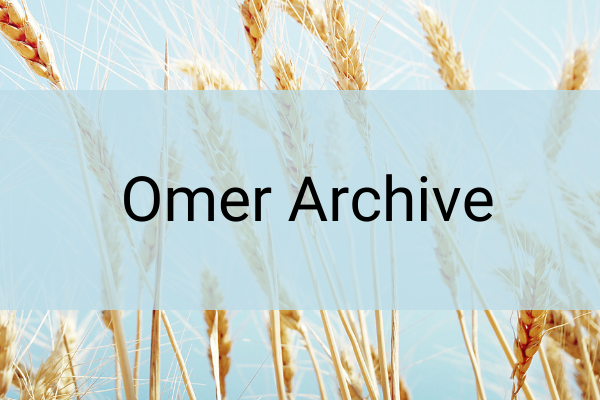 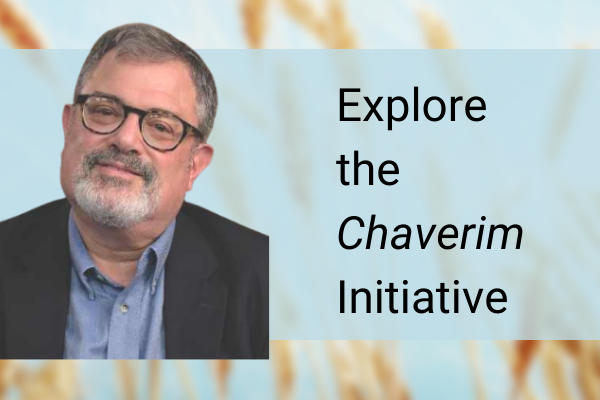