In the Likeness of God

in memory of his parents, Benjamin and Miriam Bernstein.

My father died in 1973 and my mother in 2004. I was blessed to have had them for a long time and I have remembered them and the many lessons they imparted for a long time too.

My father graduated college at age 17 and immediately went into business. Although raised during the Depression, he was not scarred by it. He was a hard worker. He treated all people fairly. Even now I hear stories of how he helped people, just because they felt they could ask him for advice and help.

He used to say that luck (Mazal in Hebrew) was actually:

Makom-being in the right place.

Zeman-acting at the right time.

Limud-knowing (lit., learning) what to do.

When facing a decision, my mother would ask anybody and everybody for advice. She was not too proud to seek guidance.

She had an amazing capacity to make new friends, keep old friends, and easily cross “lines” of race, class, and religion.

I am grateful to my parents for raising me in a Jewish home, surrounded by family, and for showing the importance of “shem tov,” leaving a good name.

We are grateful to our sponsors who will bring us each week of this year's program. The final week, in the tradition of Elul, we invite all of our Chaverim to make a $36 donation in honor and merit of a loved one, may their memory be a blessing. Each of our donors and their honorees will be listed during the final week’s email and on our website.

SPONSOR THE FINAL WEEK OF THE ELUL PROGRAM $36

The Divine Attribute of Ahavah

Welcome to week four of our Elul intensive. Our text explores the themes of connection and love, specifically within the context of God’s special bond with the community of Israel. Alan Morinis leads our study and guides us to apply the RaMak’s principle of connection so that we may expand the circle of those we feel closely connected to. Judith Golden takes a line from our primary text and provides another of her magical chants. The supplemental texts are two Mussar classics. The first is from Rabbi Dessler, where he prompts us to consider: do you give to the ones you love, or do you love the ones to whom you give? The second text is Ramban’s commentary to the seminal verse, “Love thy neighbor as thyself,” and explores what the Torah is really asking us to do. Our practice focuses on the action necessary to cultivate love and challenges us to take active steps to influence others for the good. This practice has added significance during Elul and as we approach the High Holidays. Sharing the gifts that you have received through the study and practice of Mussar is the perfect preparation and merit for this special time. Reminder that there are two webinars scheduled for this week, as we will meet again on Thursday, Sept. 22.

Join us for this week's webinar:

Feeling at One with the Other 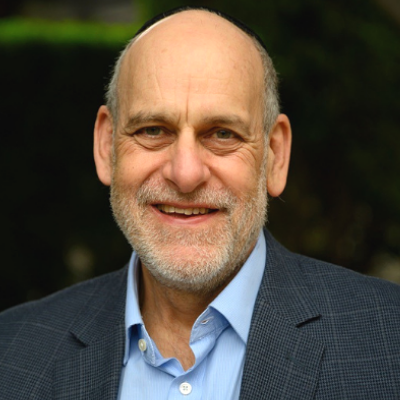 Alan is widely considered to be a leader in the resurgence of contemporary Mussar. Born into a culturally Jewish, non-observant home, he studied anthropology at Oxford University on a Rhodes Scholarship. He teaches, writes curriculum, and speaks frequently. His books include Climbing Jacob’s Ladder, Everyday Holiness, and With Heart in Mind. LEARN MORE

When we love someone, we need no reason to give, no outside motivation is necessary. The question that Rav Dessler deals with here is whether the flow of influence could go in the other direction. He questioned what impact the very act of giving has on our hearts. The essential question he prompts us to consider is this: do you give to the ones you love, or do you love the ones to whom you give? English translation follows the Hebrew text. 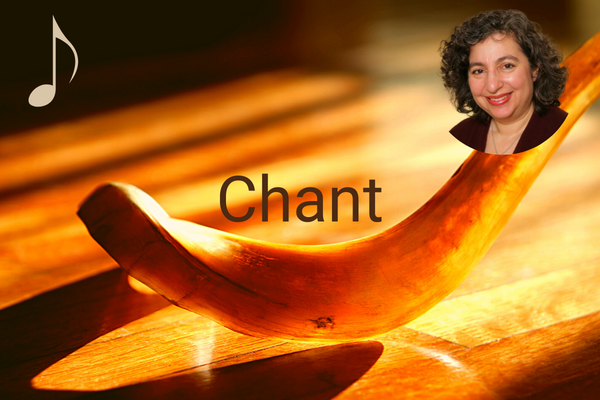 All souls are bound together

Each of us has a part of us in each

Our souls are bound together

Each of us has a part of each in us 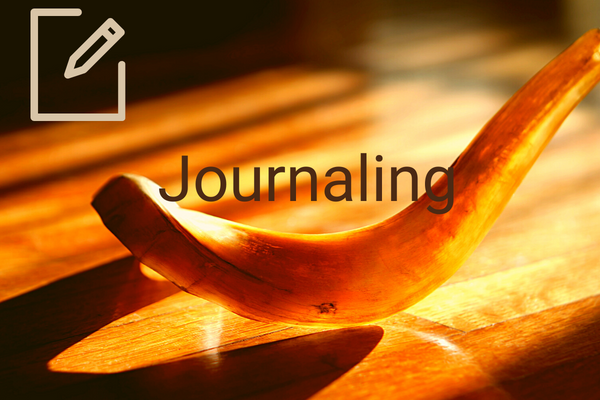 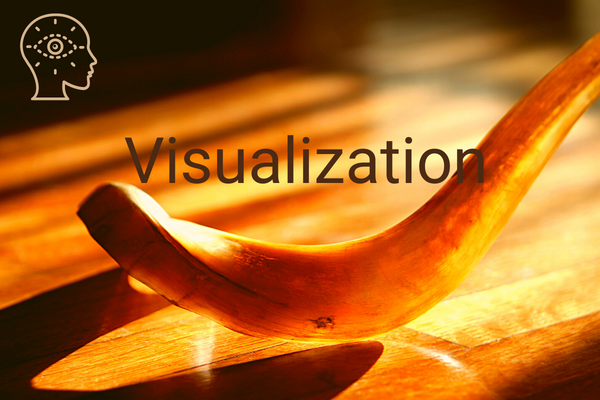 A visualization based on V’Ahavta l’reiacha kamocha - You shall love your fellow as yourself. [Vayikrah / Leviticus 19:18]

“The Torah is commanding us to love our friend in every matter as one loves the self, and to want only goodness.” [Ramban, Commentary to Vayikra 19:17[1]]

V’ahavta l’reiacha kamocha - love your fellow as yourself, is a sublime idea that is fundamental to Torah. However, without specific and detailed applications relevant to our lives, it will remain a lifeless and meaningless cliché. Although it may sound quite noble, it will not move us in a real way, and we will not change. Only when we put a specific face on the idea and concretize it with specific examples and modes of behavior will it come alive. Only then can we be affected in a real way.

One way of doing this is through actions. Another Mussar practice for cultivating our awareness and sensitivity to the principle of loving others as ourselves is through visualization.

Perhaps you do not get along with a certain person. He or she gets on your nerves. What specific behavior does the mitzvah of v’ahavta l’reiacha kamocha require of you? Close your eyes and engage in a mental exercise, by imagining a real-life situation. In your mind’s eye, visualize inviting him or her to your home. How are you required to act? What would you say and do? How would you like to be treated as a guest in someone’s home? Take the time and effort to visualize the details of the encounter. The more details you can visualize, the richer your experience will be. Make your inner experience as vivid and intense as your mind will allow.

After spending several minutes with your visualization, consider whether your real-life behavior would live up to this ideal. What feelings does this exercise engender within you? Pinpoint your responses. Journal your experience.

[1] See Supplemental source texts for Ramban’s commentary on this verse. 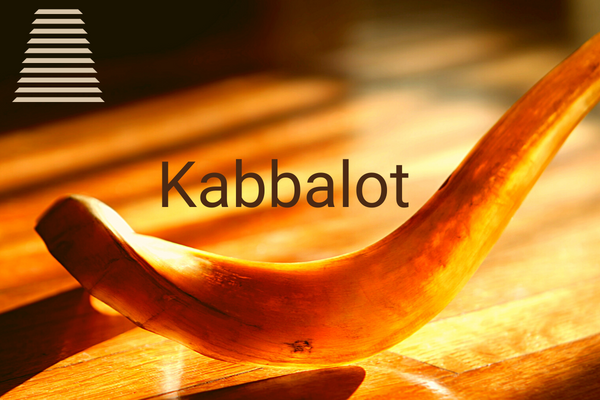 Influencing Others for the Good

Hillel said: Be of the disciples of Aharon, loving peace and pursuing peace, loving your fellow creatures and bringing them close to the Torah. [Pirkei Avot 1:12]

Aharon was the High Priest [Kohen Gadol] whose task it was to unify all of Israel in the worship of God. For him, this was not just a matter of feelings in his heart but demanded action, as we see from the double expressions in the teaching: ohev shalom [love peace] v’rodef shalom [and pursue peace], and loving your fellow creatures and [taking actions] to bring them closer to Torah. The teaching us that loving others in your heart is not enough – you must express your love in deed as well.

Mussar sources are clear: true love requires giving to the other. It requires the effort to help others grow and reach their potential. In that way, we emulate God and elevate ourselves to be the holy souls that we are.

This assignment has two parts. First identify someone whom you love or feel that you have the capacity to love. Focus on that person and really feel your desire to be loving to them.

Now for the second part—because you love them, you have to try to influence them for the good. This is the difficult part because the method to influence someone can’t be prescribed. You have to think carefully and creatively about what will bring about the desired effect of opening them to receive the gifts of Torah that you have received and that you think will be good for them as well.

Perhaps there is a book or a class that you can suggest to this person. Would it be well-received if you gave them that class or book as a gift? Is there a lecture you could invite them to attend with you? Or perhaps you can find a way to talk to them (or even somehow let them see) who you have become because of the lessons you have learned and the work you have done on yourself.

This practice has added significance and meaning during Elul and as we approach the High Holidays. Sharing the gifts that you have received through the study and practice of Mussar is the perfect preparation and merit for this special time.